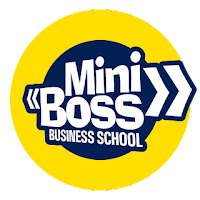 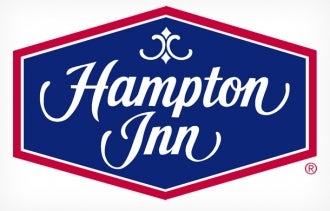 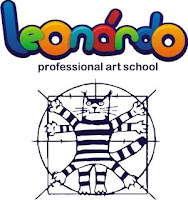 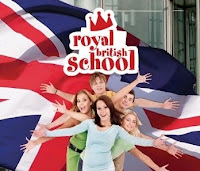 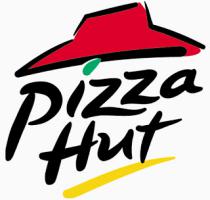 Introduction
This Code of Ethical Conduct in franchising takes as its foundation the Code developed by the European Franchise Federation. In adopting the Code, the Federation recognised that national requirements may necessitate certain other clauses or provisions and delegated responsibility for the presentation and implementation of the Code in their own country to individual member National Franchise Associations.

The European Franchise Federation, EFF, was constituted on 23rd September 1972. Its members are national franchise associations or federations established in Europe.

The EFF also accepts affiliates, i.e. non-European franchise associations or federations, and other professional persons, interested in or concerned with franchising. Affiliates have no voting rights and cannot be appointed officers of the EFF.
The objectives of the EFF are, among others, the ongoing unbiased and scientific study of franchising in every respect, the co-ordination of its members' actions, the promotion of the franchise industry in general and of its members' interests in particular.

The EFF also comprises a Legal Committee, composed of two lawyers from each national member association or federation who are highly qualified in franchise matters.

The EFF has, furthermore, installed a Franchise Arbitration Committee which is at the disposal of parties preferring to submit their disputes  for the latter's determination.

The evolution and the ever-growing importance of franchising in the EC economy as well as the EC Block Exemption Regulation for franchise agreements, entered into force on 1st February 1989, prompted the EFF to revise its existing Code of Ethics.

This Code of Ethics is meant to be a practical collection of essential provisions for fair behaviour for franchise practitioners in Europe, but not to replace possibly related national or EC law.

This Code of Ethics is the end-product of work carried out by the European Franchise Federation and its member associations (Austria, Belgium, Denmark, Germany, France, Italy, the Netherlands, Portugal and the United Kingdom) in conjunction with the Commission of the European Community. It shall replace the previous European Code of Ethics as well as all national and regional Codes existing at that time in Europe.

By subscribing to the EFF, its members accept the European Code of Ethics and undertake not to delete or amend it in any way. It is, however, recognised that national requirements may necessitate certain other clauses or provisions and, providing these do not conflict with or detract from the Code and are attached to the Code in a separate document, permission to do this will not be withheld by the EFF.

By adhering to the EFF its members commit themselves to impose on their own members the obligation to respect and apply the provisions of this Code of Ethics for Franchising. 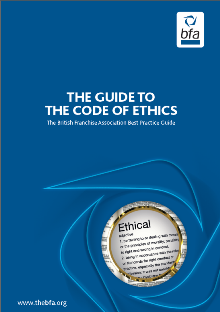 Franchising is a system of marketing goods and/or services and/or technology, which is based upon a close and ongoing collaboration between legally and financially separate and independent undertakings, the franchisor and its individual franchisees. The franchisor grants its individual franchisees the right, and imposes the obligation, to conduct a business in accordance with the franchisor's concept. The right entitles and compels the individual franchisee, in exchange for a direct or indirect financial consideration, to use the franchisor's trade name, and/or trade mark and/or service mark, know-how(*), business and technical methods, procedural system, and other industrial and/or intellectual property rights. This is supported by the continuing provision of commercial and technical assistance, within the framework and for the term of a written franchise agreement, concluded between parties for this purpose.

(*)"Know-how" means a body of non-patented practical information, resulting from experience and testing by the franchisor, which is secret, substantial and identified;

"secret" means that the know-how, as a body or in the precise configuration and assembly of its components, is not generally known or easily accessible; it is not limited in the narrow sense that each individual component of the know how should be totally unknown or unobtainable outside the franchisors business;

"substantial" means that the know-how includes information which is of importance for the sale of goods or the provision of services to end users, and in particular for the presentation of goods for sale, the processing of goods in connection with the provision of services, methods of dealing with customers, and administration and financial management; the know-how must be useful for the Franchisee by being capable, at the date of conclusion of the agreement, of improving the competitive position of the franchisee – in particular by improving the Franchisee's performance or helping it to enter a new market.

"identified" means that the know-how must be described in a sufficiently comprehensive manner so as to make it possible to verify that it fulfils the criteria of secrecy and substantiality; the description of the know-how can either be set out in the franchise agreement or in a separate document or recorded in any other appropriate form.

2.4 The ongoing obligations of both parties:

Parties shall exercise fairness in their dealings with each other. The Franchisor shall give written notice to its individual franchisees of any contractual breach and, where appropriate, grant reasonable time to remedy default. Parties should resolve complaints, grievances and disputes with good faith and goodwill through fair and reasonable direct communication and negotiation.

3.1 Advertising for the recruitment of Individual Franchisees shall be free of ambiguity and misleading statements.

3.2 Any publicly available recruitment, advertising and publicity material containing direct or indirect references to future possible results, figures or earnings to be expected by individual franchisees, shall be objective.

3.3 In order to allow prospective individual franchisees to enter into a binding document with full knowledge, they shall be given a copy of the present Code of Ethics as well as full and accurate written disclosure of all information material to the franchise relationship, within a reasonable time prior to the execution of these binding documents.

3.4 If a franchisor imposes a pre-contract on a candidate individual franchisee, the following principles should be respected:

A franchisor should select and accept as individual franchisees only those who, upon reasonable investigation, appear to possess the basic skills, education and personal qualities and financial resources sufficient to carry on the franchised business.

5.1 The Franchise agreement should comply with the National law, European community law and this Code of Ethics.

5.3 The franchise agreement shall set forth without ambiguity, the respective obligations and responsibilities of the parties and all other material terms of the relationship.

5.4 The essential minimum terms of the agreement shall be the following:

6. The Code of Ethics and The Master-Franchise System

This Extension and Interpretation forms an integral part of the Code of Ethical Conduct adopted by the British Franchise Association and to which its members adhere.

2. The objectivity of recruitment literature (Clause 3.2) refers specifically to publicly available material. It is recognised that in discussing individual business projections with franchisees, franchisors are invariably involved in making assumptions which can only be tested by the passage of time.

3. For the generality of this Code of Ethical Conduct, 'know-how' is taken as being as defined in the European Block Exemption to Article 85 of the Treaty of Rome. However for the purposes of Article 3.4 of the European Code of Ethics it is accepted that franchisors may impose non-competition and secrecy clauses to protect other information and systems where they may be reasonably regarded as material to the operation of the franchise.

4. Franchisors should seek to ensure that they offer to franchisees contracts in a language in which the franchisee is competent.

5. In suggesting in Article 5.4 of the European Code of Ethics that the minimum term for a franchise contract should be the period necessary to amortize those of a franchisee's initial investment which are specific to the franchise, it is recognised:

A full list of bfa members can be found on the Directory of Accredited Members and Advisors.